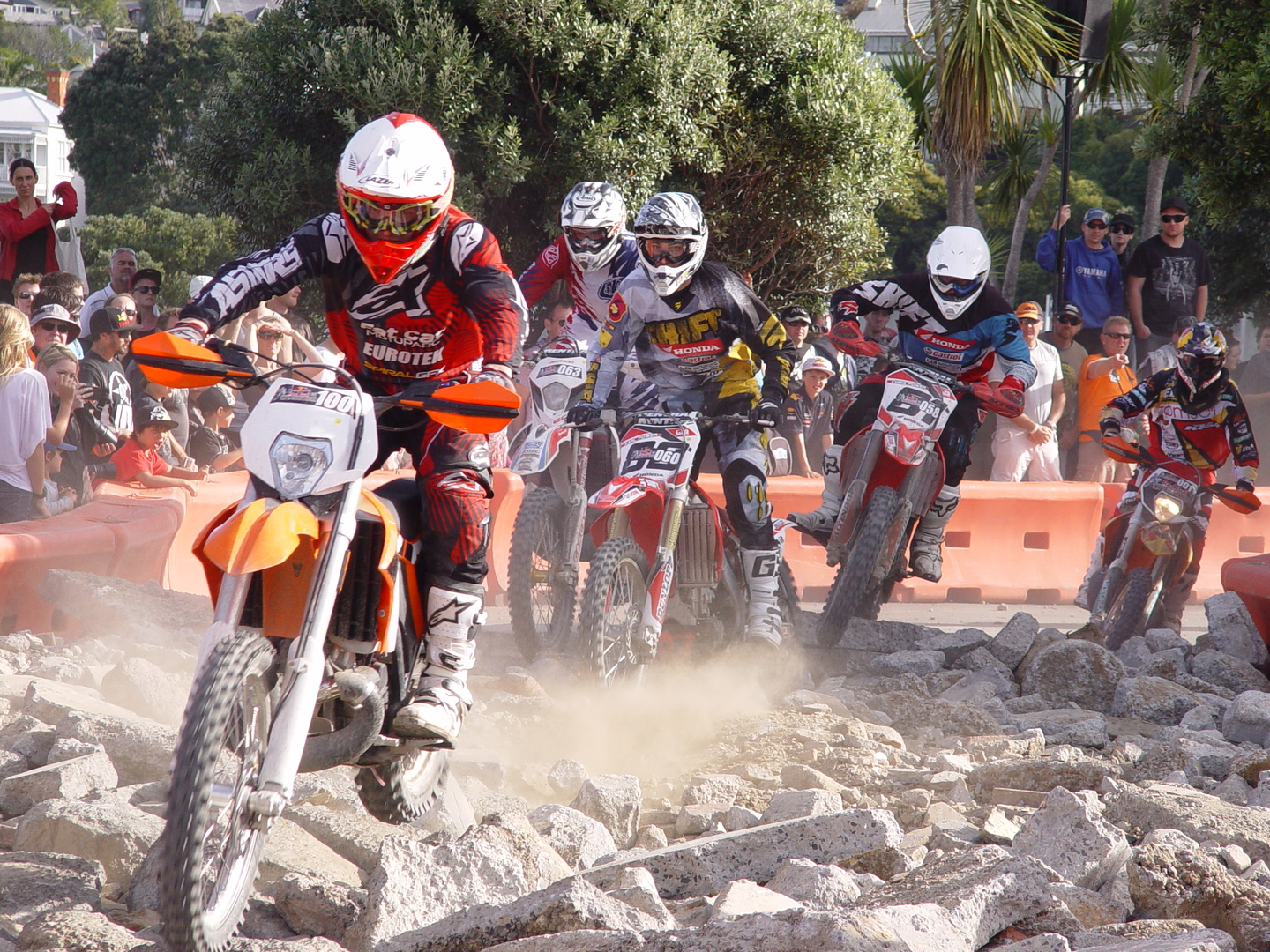 Only invite people that matter to you. Remember that each friend already has many friends, so don’t post it on social media. You can create a Whatsapp group only for those who have been invited.

To ensure that the group likes the itinerary, you can use our Stag Party Management Platform.

You might not know all the group members, so take a few of them out for a pint before the night to get them acquainted. This will make it easier to organize a stag party later.

It would help if you didn’t do (publicly) anything that you don’t want to be shared online.

Keep in mind that these days everything is recorded, so keep your actions private (or away) from cameras.

You don’t have to be a lad in your group to take a video and share it online.

The Stag isn’t worth it.

You might consider sharing the costs with the group. He’s already paying for a wedding, so why not do the right thing?

If you are interested in having your Stag arranged, our system will allow you to add the Pay For The Stag item to the list of activities.

Public shame is a serious problem.

Avoid committing any offences to the law or your relationships through shameful public antics.

While enforced chicken costumes, enforced forfeits for drinking games, and enforced nudity are great fun, they can also be a hassle in some situations.

One wise man once stated that eating is cheating, but a wiser man would eat and not wish death to take him away.

Have a large breakfast, eat a larger lunch, and then eat more. You don’t want “That Guy”, a drunkard who has to retire early.

Booking a decent restaurant is a great idea.

While a “sten” or “hag” party may not be the best for every group, sometimes lads want to relax and enjoy a weekend with their friends.

There is a growing trend to have mixed groups celebrate together. This is particularly true if there are many singletons in both friendship groups.

Remember that if the Stag invites his female friends or wants to join forces with his fiancee at a hen party, it’s OK.

Last but not least – Your Stag’s wishes

Imagine what the Stag might do if given a weekend off to do whatever he wants.

Ten Cheap Ideas for Stag Parties to Stay on Budget

WHERE DOES THE TERM STAG COME FROM? 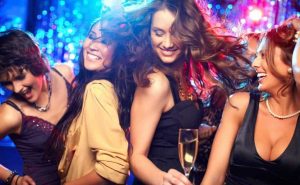 How to plan the best baby stag party: What you need to do 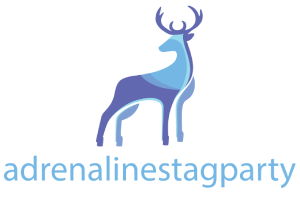